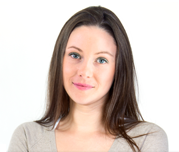 
What is Speed Networking?

Speed Networking (Business Speed Dating) is an extremely time-saving and effective way of making professional contacts. The purpose of speed networking is to encourage participants to make as many connections as possible.

The idea of Speed Networking originated at the beginning of 2000’s by Tom Jaffee who brought the concept of speed dating into the world of corporate. However, the main difference between speed dating and speed networking lies in the purpose of meeting each other. While in speed dating, each individual intends to end up with one suitable connection, during speed networking the goal is to make as many relevant connections as possible.

Establishing professional connections is extremely important for people wishing to grow their business in today's world. It is, therefore, no surprise to see many networking events taking place. Such events significantly help individuals that otherwise feel too shy to create valuable connections. During a speed networking event, all the participants have gathered together for a predefined purpose. Therefore, starting a professional conversation without pleasantries is not regarded as something out of the ordinary.

For the participants, speed networking events bring about many benefits. To effectively manage your career, you must have ample professional connections. However, regardless of the immense availability of various social media platforms, there is still a need for meeting people face-to-face to create really meaningful connections.

A speed networking event gives a person access to numerous individuals in different fields. Professionals easily exchange contact information during these events and sometimes set up future meetings as well. This opens doors to potential growth opportunities and valuable partnerships. Since all the participants are attending the event due to the sole purpose of making connections, there is no need for small talk. Getting straight to business after the meeting is the norm during such events, which professionals appreciate highly.


How to Organize & Manage a Speed Networking Event 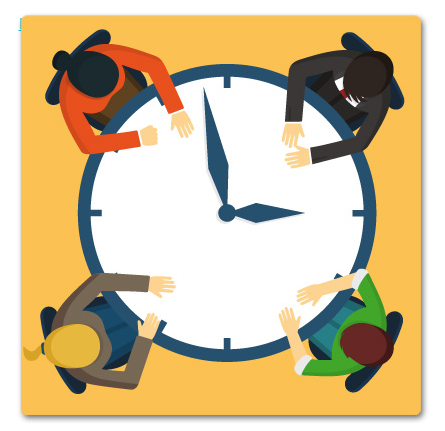 Out of all the three models, a group based model is the most effective.


The success of a speed networking event lies in its ability to bring together people that will benefit each other. 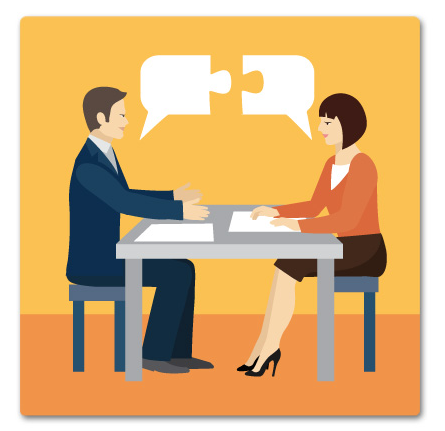 Tips to Use When Arranging a Speed Networking Event 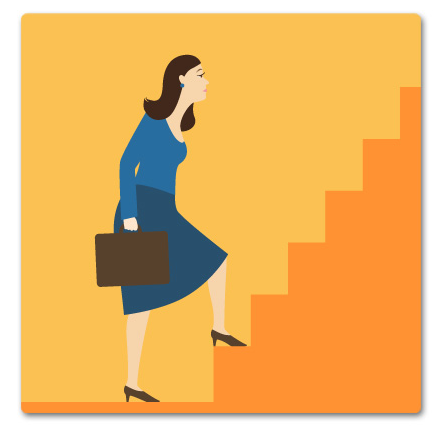 Do not rely on your skills only when trying to form a seating plan.

Without having a clearly outlined goal in mind, you cannot expect yourself to achieve success. There is a lot of planning that goes into organizing a speed networking event. Hence, you should start the preparations as early as possible. As mentioned in this article, it is the most effective when you follow a group based model for your speed networking event. Moreover, it is also important to make sure that the participants have ample opportunities to connect with like-minded individuals. To do this, you will need the help of different technological tools like MixerSeater and registration software solutions.

Speed Networking
How It Works
Pricelist